This week was very hot in the world of electronic music. A lot of releases, many wonderful issues for real lovers of Electro House style. 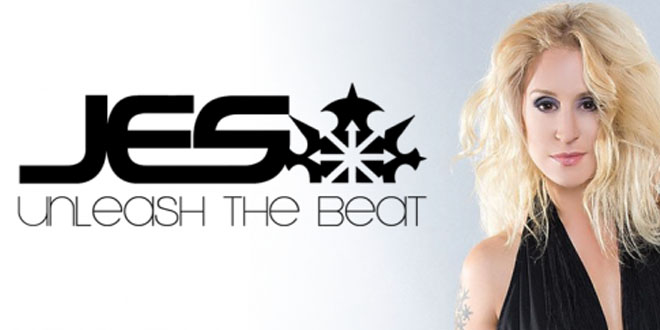 At 2 position today a wonderful DJ, artist - JES, presented the next release of their house-radio show. Release Unleash The Beat 224 sounded 16 February 2017 on radio DI.FM. Release saturated exclusive novelties from the world of Electro House music. 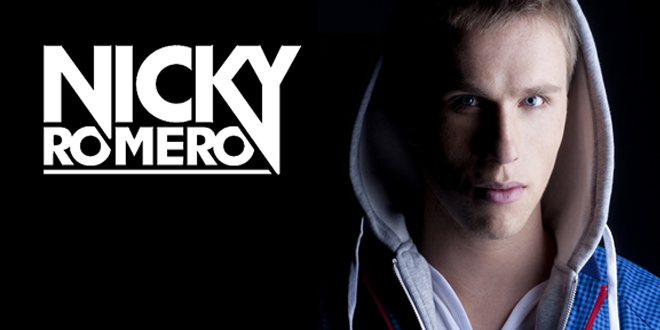 The next position is a well-known DJ from Netherlands Nicky Romero. Introducing positive "zest" release with a new sound in the new Protocol Radio 236. All tracks are selected issue in the best traditions of the Nicky Romero radio show, which has high position in the Electro House music listeners. 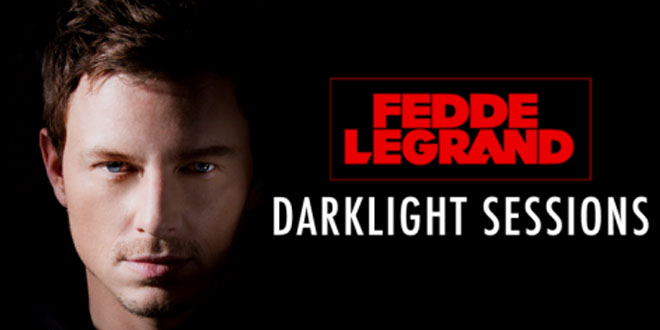 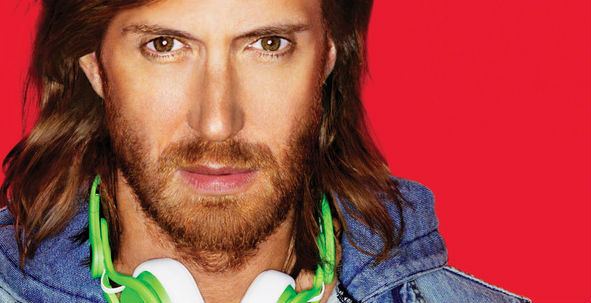